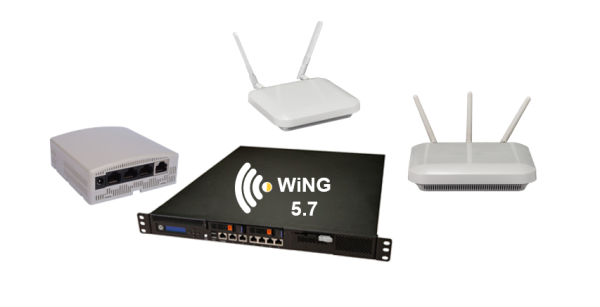 WiNG 5.7 is finally out and available on Support portal. Here's a brief summary of main features and comments about them. New product support. Because of the timing overlap some of the products released around 5.6 release were not actually supported by 5.6.x and were supported by special 5.5.x instead. Now everything is back to... END_OF_DOCUMENT_TOKEN_TO_BE_REPLACED 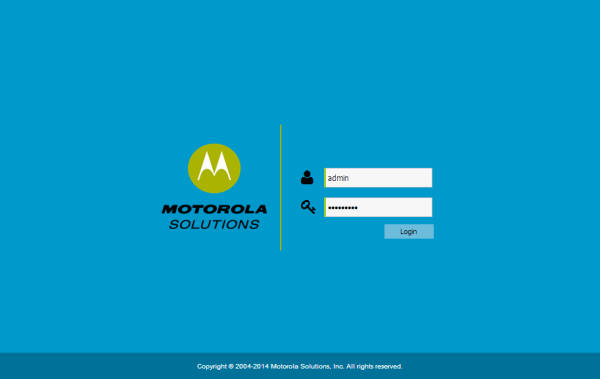 So, the recent press release from Motorola announced a new 'flavour' of WING5 UI for those, who found the standard UI too complicated (some hardware modifications were also announced, but only for some regions, so I won't talk about it).  I decided to give it a try, and loaded WiNG 5.5.3 on my AP6522. Here... END_OF_DOCUMENT_TOKEN_TO_BE_REPLACED