Final part of the mini-series. Time to check those guesses!

There is an interesting commonality between the history and current state of RF/WLAN design and the design of F1 cars. Let’s have a brief look at the history of grand prix racing.

In the early days…

… of race cars the ‘formula’ was simple: bigger engine FTW! Just as RF planning was about getting as much coverage as possible. Here are some of my favourites:

Speaking of chariots of fire and daises of destruction – here’s the king of them all: The Brutus with a 47L 750hp V12 from a bomber plane. The link takes you to a clip from Top Gear that well worth watching.

As auto racing matured, the real ‘Formula’ appeared. It was no longer about huge engines, but more about sophistication: engine tuning, gearboxes, etc and some basic attempts at aerodynamics utilising torpedo-like body shapes – nothing really extraordinary. Just as our WLANs starged getting more features and RF planning started taking into account more factors, but still was largely a mental exercise with simple dB maths.

Here’s a good example of another extremity: a 1.5L 16-cylinder  BRM V16 GP. And a video. At ~90ml per cylinder this thing is essentially powered by a high-tech array of bar shots 🙂

But then, something happened.

The new cars were using aerodynamics that no ordinary man (nor ordinary driver) could get a grip of: the drag, the downforce, the [anti-]wings, the ground effect. This was a triumph of science and engineering – we could predict, research and build something radically new! On the other hand, the cars got weird looks, and behaved worse at low speeds that at high speeds, which was at least counter-intuitive. Driving or designing F1 car became very different comparing to driving/designing your typical “muscle” car. See the parallels between LANs and WLANs?

But other than that, the aerodynamic shapes were still simple, since they were still designed by man, so with some patience one could explain to a customer why the network is designed like it is w/o saying “Trust me, I’m an engineer”.

…until computers came in and took over.

Believe it or not, but these wonky shapes with lots of bent and sticking pieces are aerodynamically more efficient than the sleek classics of the past: 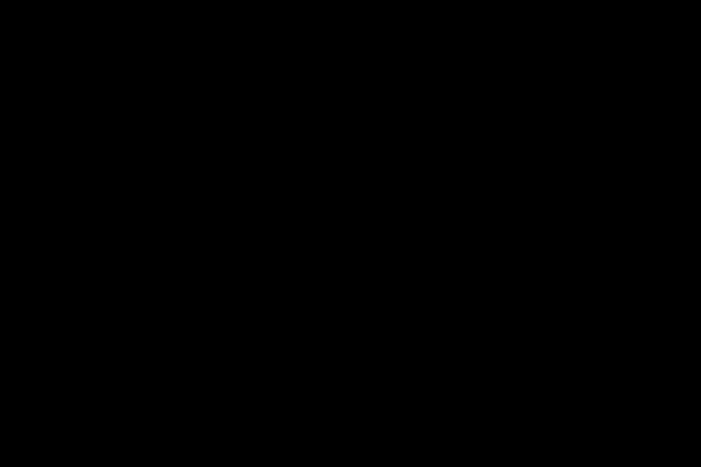 At this point the calculations became so complex, designers could only trust computers and hope that there were not too many bugs in the modelling/simulation software. Just look at this wonderfully twisted front spoiler with all the ribs, appendages and wonky curves! Can you at least estimate the purpose of each one?

Which bridges us back exactly to our previous post: modern AutoRF often comes up with decisions that cannot be validated using ‘common sense’. They may actually work better, they may actually work worse, but man is no longer able to judge them just by looking at the plans and maps (unless there are glaring errors) . Man can only trust and hope. Engineer cannot trust and hope, so must TEST! TEST! TEST!

As such, the loop has closed: we started with nearly blind experimenting, trial and error, then understanding, predicting, calculating and modelling, and then modelling something so complicated that one can only verify it by trial and error again. 🙂

I’ll leave you on this philosophical note. Hope you enjoyed this mini-series!

One thought on “WLAN Channel Management F1 Style: Part 3 of 3”